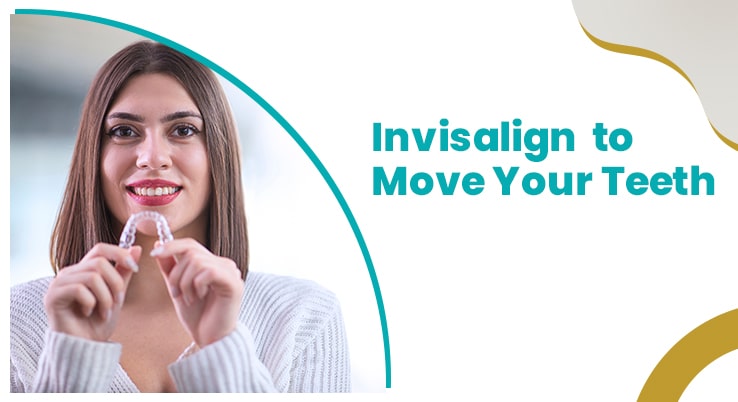 How Are Teeth Moved Through Invisalign Treatment

The introduction of Invisalign and the Align Technology

Everyone who knows Invisalign and has heard of it knows that it is a better alternative than traditional metal braces in terms of comfort and affordability. Even if you have not used Invisalign to move teeth from their crooked position, the popularity can tell you how far it has come.

Five individuals founded Align Technology in 1997. This group gathered together in a duplex in Redwood City, CA, intending to leverage technology to straighten teeth and correct dentition. This led to the creation of Invisalign. In 1999, Invisalign was released, and since then, it has remained a popular choice for the correction and alignment of crooked teeth. So far, about 6.4 million people worldwide have benefited from Invisalign.

How teeth are moved during orthodontic treatment

The Invisalign aligners are equally referred to as Invisalign braces, and this is not far from the truth as it moves teeth in a similar way traditional braces do. The aim of both Invisalign and traditional metal braces is to put crooked teeth back into the right position, which can take some time before it is done. However, as you wear your Invisalign or metal braces daily, the teeth are gradually pushed into the correct position.

The Invisalign slingers should be worn for at least 22 hours daily, and with time, your teeth will be corrected. Metal braces are worn all the time, and this is a major advantage Invisalign has against it. Nonetheless, you will be able to achieve the results all the same.

If you want to fully grasp the idea of Invisalign moving teeth, you would have to become acquainted with the basics of biology.

The teeth are connected to the jawbone through the periodontal ligament. This ligament consists of a group of fibres that contain a type of protein known as collagen. The ligament fibres serve as an anchor in securing the teeth to the jawbone. The root surfaces of the teeth are attached to the collagen fibres, and the fibres deposit substances known as cementum into the living cells on one side of the bone. The fibres insert themselves into the jawbone on the other side of the periodontal ligament. Basically, this means that the ligament fibres create a sling-like formation around the teeth, thereby holding it in place and allowing only limited movements, such as the teeth responding to movements involving biting.

You may think that your teeth have a static appearance every time you look in the mirror, but the truth is that your teeth are in constant flux. It may sound confusing, but you may be able to understand it better if you think of your teeth as a collective remodelling project that works all day long.

The human teeth are dynamic, and this is because of the collective effort of the periodontal ligament, the cementum and the jawbone reacting to the constant change in pressure going on in your mouth. The constant opposition in movement creates a balance in the mouth and keeps the teeth in position. For example, when you bite down, tension and compression are created in the mouth, and it is relayed or transferred to the ligaments through the protein or collagen fibres. This tension leads to the deposit of cementum in the bone, while the compression leads to the resorption and dissolution of the cementum and the bone.

The reason why Invisalign and other orthodontic treatment types can move teeth from one position is through the natural processes and movements that are already ongoing in the mouth. The Invisalign aligners, for instance, take advantage of the tension and compression movements in the mouth and use them to slowly push teeth into a new direction or position over time. The movement of teeth through Invisalign results from the resorption of the cementum and bone. This movement also follows the deposition of a new bone.

While undergoing Invisalign treatment, you will receive a new set of aligners every two weeks. Within the first three days, after you get a new set, they will move your teeth about .25mm. This is impressive, no doubt, but you must understand that it is due to the periodontal ligament in most cases and does not mean that the bone has moved as well.

If you want to start your treatment with Invisalign, visit Museum Dental Suites to book your consultation today. Get in touch with us to get started. 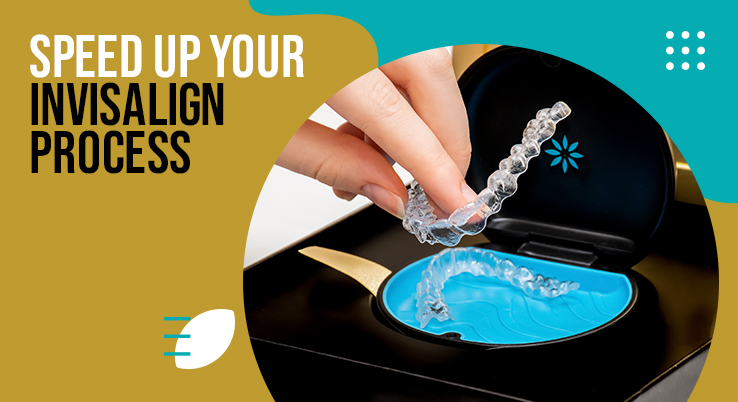 How To Speed Up The Invisalign Process

How Are Teeth Moved Through Invisalign Treatment

What You should Know About Teeth Bonding 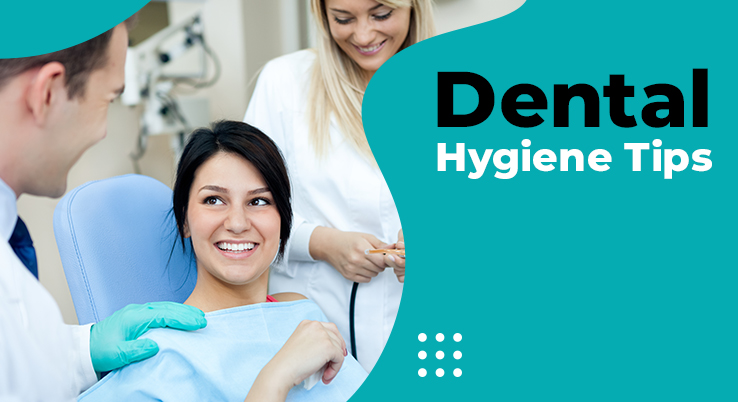 How To Improve Your Dental Hygiene 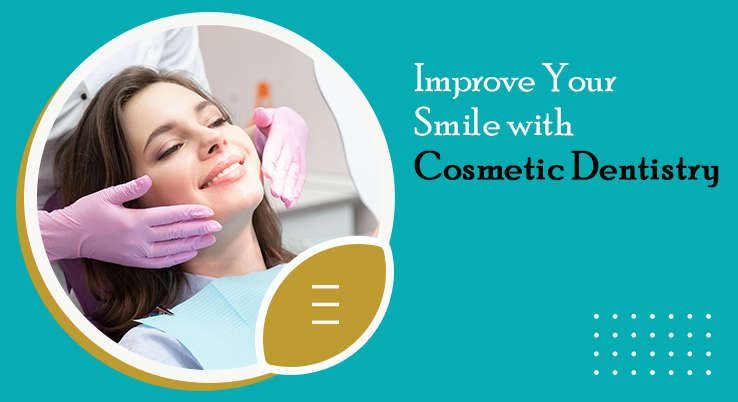 How Does Cosmetic Dentistry Improve Your Smile?